When the Fair Rich Beauty Becomes the Poor Girl

The following day was a weekend, and school was closed.

At 8 in the morning, her manager called her right on the mark.

Jiang Bao took a brief look, then blacklisted his contact. She had a habit of setting up her phone to prevent harassment. Numbers that weren’t saved in her address book would be directly blocked. This way, it would be more peaceful.

Although she would never have expected she could be blocked by herself one day, her habit never changed as she modified the phone settings once again.

Jiang Bao sent a text message to tell the manager that she’ll give up on the shoot and to not inform her about work-related stuff in the future anymore. She also declared that she wanted to focus on her studies and she didn’t have an ounce of interest in joining the girl group.

Now, that group from the Lin family must be going insane, but no one could contact her.

Jiang Bao only saved Zhao Yuan Qing’s number. She was given guidance in registering an account for WeChat yesterday, but her friend list only had Zhao Yuan Qing in it.

She washed up and ate breakfast in front of the school gate, then got on the bus.

Zhao Yuan Qing had told her yesterday that she would bring her out to earn some money.

Jiang Bao had a proud and aloof personality. She was a lone wolf and hardly ever came into contact with others. Now, besides her second and fifth brother, she couldn’t find anyone else she could trust in.

After all, it was such a bizarre situation.

If her father was still alive, things might’ve been a lot simpler, but that old man had passed away more than ten years ago. He had his first child when he was already 40 with his vices of smoking, alcohol, and women. Her eldest brother was older than her by 25 years. He was considered to have lived out his natural lifespan, dying of old age.

They met at the appointed place in front of the gym. Zhao Yuan Qing asked, “Are you really not going?”

She was cut off from the group and informed by the manager last night that she had been replaced. As it was a common occurrence, she was only slightly disappointed, then thought no more of it.

However, Lin Can was different as she withdrew of her own accord. It was such a pity.

Jiang Bao nodded. She didn’t want to talk about it and asked, “You said something about earning money. What exactly do we have to do?”

Ning City’s sports stadium was open for rental all year long and it frequently hosted all kinds of social events.

Today, a large-scale ‘Sino-French business exchange’ [1] will be held, which required plenty of exhibition models. It wasn’t Zhao Yuan Qing’s first time here, as she was very familiar with all this and had already contacted the person in charge. There were three other girls with her as well.

Despite joining a girl group, the group’s name was completely unknown. Despite this, the manager was still good at sweet-talking, which deceived many other young girls who were aspiring to be famous in the entertainment industry to sign with the company.

The company would always use the excuse that they needed to spend the money on their vocal and dance training, so the girls didn’t have a basic salary. Unless they had a stage performance, they were only given 30 yuan every day for their meals.

If they wanted to survive, they had to earn extra money elsewhere. Although it wasn’t allowed based on their contract, the company normally didn’t care about what they did as there weren’t many performances for them, anyway.

Jiang Bao was stunned when she saw the clothes for model hostesses. It was a tight-fitting, high-cut cheongsam. [2]

She had braced herself for work as an exhibition model, but she would absolutely not wear such a thing!

Jiang Bao said: “You guys go ahead. I don’t think this job suits me.”

Zhao Yuan Qing was stunned momentarily. “Didn’t you say you really need money? Although the clothes provided by the organizer are a bit small, it’s still a decent job.”

“Maybe there are other jobs I can do.” Jiang Bao hesitated as she spoke.

She knew how to play golf and fly a plane, and her horsemanship was quite excellent as well. But these were all necessary skills in her social circle. Come the day her social status disappeared, it turned out these skills couldn’t be monetized.

During that time, she had taken out $150,000 from her winnings and her second brother had added 10 million dollars to let her buy an estate with a pasture and track specifically for her practice.

Jiang Bao had also won her school’s French-language competition before. Thinking about it, a brilliant idea popped up in her head as she asked. “Today is a Sino-French social event, right? Then do they need a French translator? I’m up for the job.”

Zhao Yuan Qing looked at her in disbelief. “You know… French? Is that really true?”

Jiang Bao nodded and said in a calm voice. “My French isn’t bad. It should be enough to qualify as a translator.”

Zhao Yuan Qing was surprised, but based on her interactions with Lin Can over the past two days, she had seen that Lin Can was a serious person. There was no way she would joke about something like this.

She had an innate pride, but it wasn’t obnoxious. Maybe Lin Can was originally respectable herself. She was beautiful and her dancing was excellent, too.

“Okay then. I know the interviewer for this event and I have her WeChat. I’ll help you ask.”

Su Xue was in charge of the interpreters.

This time, there was an enormous shortage for this post. There had originally been one translator assigned to each booth. However, just half an hour ago, four university students from the same institution said it coincided with a sports event held in their school. The attendance was strict, so they couldn’t make it.

Su Xue was furious. They should have said so earlier if there was a situation. This was just too irresponsible. She could only find someone at the last minute. If she really couldn’t find enough people, a person who was fluent in English worked too.

Upon receiving Zhao Yuan Qing’s text, she replied to her and allowed the interviewee to come to the first-floor office immediately.

Zhao Yuan Qing showed the reply to Lin Can and asked, “Are you okay going alone?”

Jiang Bao: “There’s so many people here. What could happen? Well then, I’ll be going now.”

She originally wanted to put Lin Can’s mind at ease, so that she won’t feel dejected if she didn’t pass the interview.

Jiang Bao knocked twice at the door before walking into the room.

Su Xue was on the phone with someone. When she saw a young girl walk in, she was a bit disappointed. She then hurriedly ended her phone call and hung up as she assessed the girl in front of her and asked, “Are you a college student?”

Because of this morning’s event, she had a terrible impression of college students right now.

Was this a joke?

Jiang Bao noticed the other person’s concern and said, “Don’t worry, madam. I should be able to do the job well.”

This time, she didn’t speak in Mandarin, but in French.

Su Xue was stunned. She then used French to exchange a few words with her and slowly became greatly astonished.

She herself had graduated as a French language major and studied abroad, but this girl in front of her was even more fluent than her!

Jiang Bao’s father was a quarter French, so she would go to France every summer and stay there for a month. The nanny who took care of her since she was young was also a Frenchwoman.

Jiang Bao asked again with confidence. “So, am I up for the job?”

“Thank you. I will work hard and responsibly.”

She walked out after she finished speaking, leaving the still dazed person in the office room. 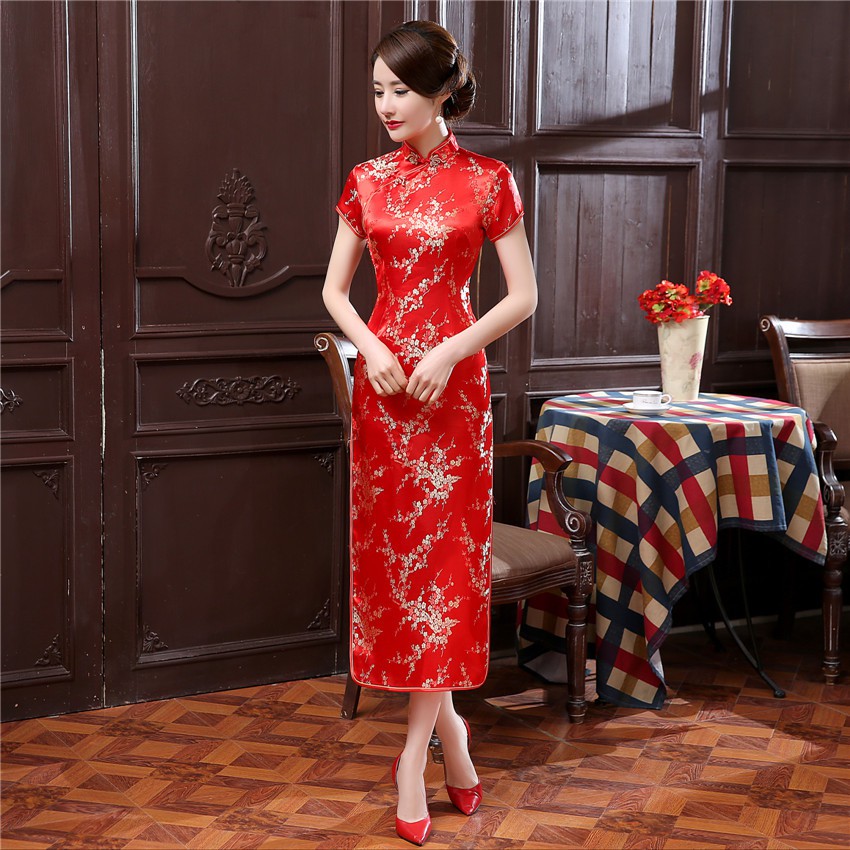 TL: The super fitting and high cut one is *coughs* might be kinda inappropriate here (//▽//)

I Don’t Want To Be Reborn

I Grant You Revenge

The Villainess’s Daughter Is Getting an Obsession

I Don’t Even Know Who the Child’s Father Is

The Lingering Sounds of Blooming Flowers

I Stole the Heroine’s Holy Grail

Tamed or Captured
Previous
Next